New Fantasyland made its debut at Walt Disney World in December, 2013, with new attractions like Under the Sea: Journey of the Little Mermaid and the Be Our Guest Restaurant housed in the Beast’s castle. The area is such a huge hit that it’s nearly impossible to score dinner reservations for Be Our Guest, although you can brave the long lines for the first-come, first-served counter service lunch.

However, New Fantasyland still has one more E-ticket attraction in store: the Seven Dwarfs Mine Train roller coaster. It’s been rising quickly behind the construction fence, which has convenient peep holes for guests to get a glimpse of the progress, and it’s set to open in 2014.

While the exact date for its debut hasn’t been set yet, the cars for the new roller coaster have already been tested. That’s particularly important because Seven Dwarfs Mine Train has a unique ride system which allows the cars to sway on the track. 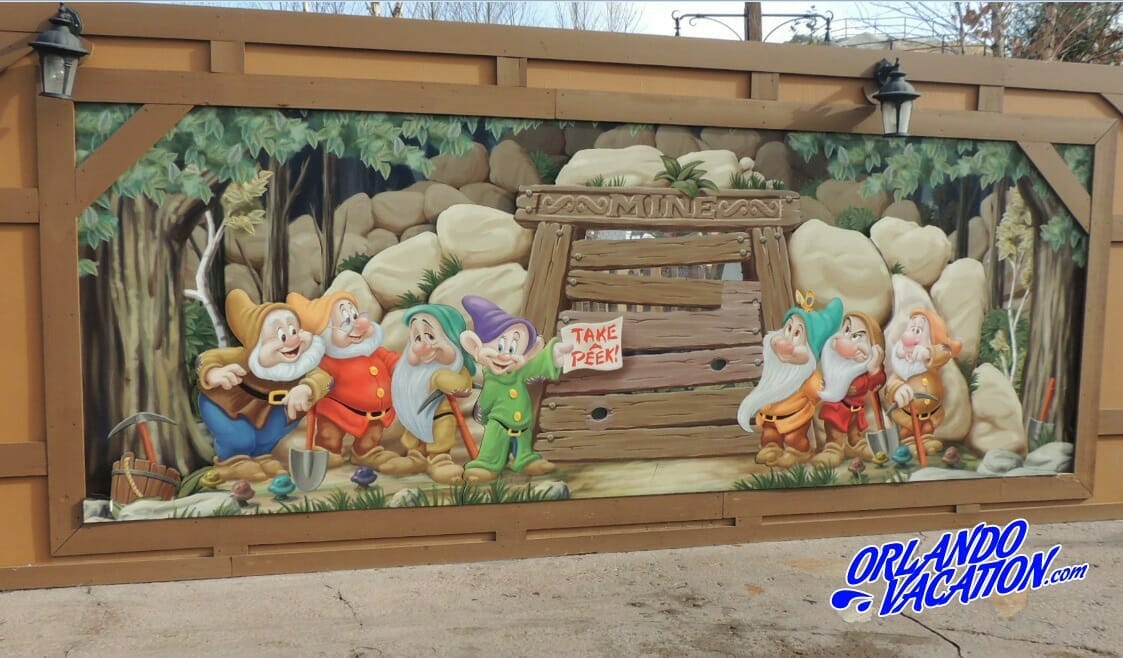 The Magic Kingdom is very much a family park, so in that spirit it will have some thrills to delight its passengers while still being tame enough for kids. You’ll want to ride it for the detail as much as for the ride experience itself, since you’ll actually get to go through the “mine where a million diamonds shine” from the classic movie.

The original Fantasyland was previously home to Snow White’s Scary Adventure, a dark ride that was shuttered to make way for Princess Fairytale Hall, a new character greeting spot. In 2014, Snow White will once again be represented in the park with the new roller coaster, and if you look closely, you might just see a bit of the old ride incorporated into the new addition.

In addition to the new ride, the Magic Kingdom is debuting the Festival of Fantasy parade in the spring. It will feature larger-than-life floats and staging beyond the scope of any of the park’s previous parades. Floats will be themed to movies like “The Little Mermaid,” “Sleeping Beauty,” “Pinocchio,” “Dumbo,” “Tangled,” and “Brave.”

The parade will run every afternoon, starting on a still-to-be-announced date in the spring, so check your park map as soon as you arrive at the Magic Kingdom for the exact time. Then take out a spot (the most popular viewing area is Main Street) and enjoying the towering, character-packed floats.

Meanwhile, there’s also something new on the west side of Downtown Disney. If you’re there for shopping or entertainment like DisneyQuest or Cirque du Soliel, be sure to bring your appetite. The area between Cirque and House of Blues is now permanent home to a contingent of food trucks. 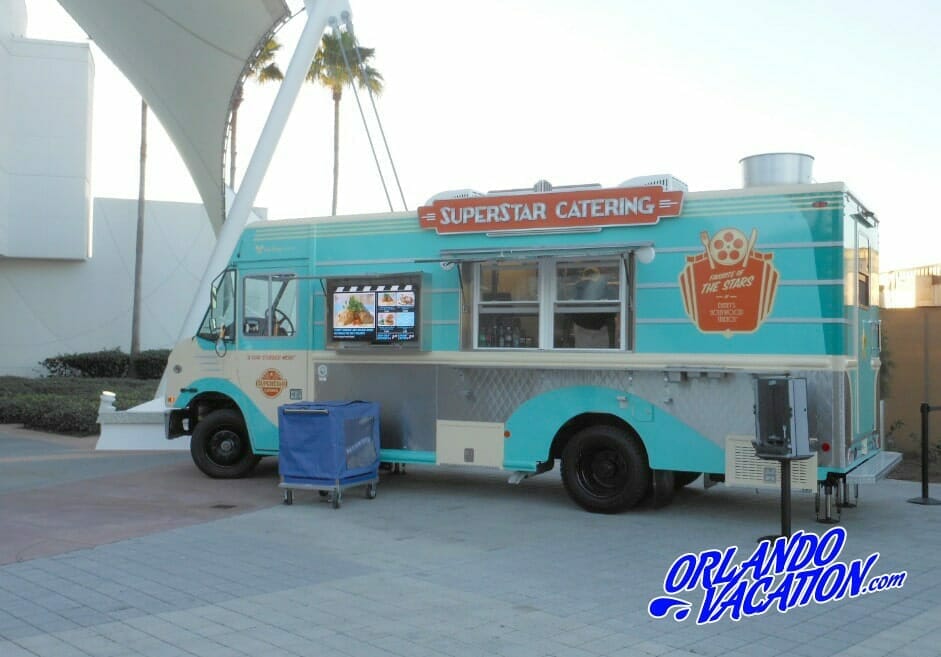 You can choose from four trucks, each with its own theme. World Showcase of Flavors serves up the best of the Epcot International Food and Wine Festival, and the best part is that it’s available all year ’round. Meanwhile, the Fantasy Fare truck has dishes from all the Magic Kingdom parks around the world. Superstar Catering serves up hearty fare like meatball sandwiches in several different varieties, and Namaste Cafe offers cuisine like tandoori shrimp with an Asian flare.

Parking is free at Downtown Disney, so it’s a great place to explore if you want to take a day off from the theme parks. Stroll around, enjoy World of Disney, the massive Lego store, and the many other shops, then tantalize your taste buds at the trucks.

Trey Duling is the owner of Affordable Travel of Orlando and the also the owner of Resort Home Network Orlando, LLC. Trey is originally from Nashville, TN but he moved to Orlando in 2002. His hobbies are spending time with his three great kids, traveling with his wife (Amanda) and going to Ole Miss sporting events.